The power of exponentiality- this is how it works!

YOU TELL 3 OF YOUR BEST FRIENDS about GaiaTellus' virtual supercomputer "VSC". You talk to your friends, because you know they would also be interested to hear about advantages with having access to a Super Computer and good reasons why we should do this together. You tell them to look at GaiaTellus' website and after your friends have checked out our website, they will (most likely)do the same thing as you did and also tell (on average) three other people each.

YOU - (WE TOGETHER) have now created an exponential growth process by telling others to do the same thing. This process gets exponentially stronger and stronger as more people get involved. This process is enhanced by the fact that participating Universities get a reward for getting involved. In this case it means that Universities through their students getting involved, will have access to unlimited computing power. FREE OF CHARGE!

OTHER FRIENDS OF STUDENTS as well as any environmentally concerned or interested people are obviously also more than welcome to participate and keep the process going by passing on the VSC word to their friends.

ONCE YOU HAVE VISITED the other pages of GaiaTellus' website, you will realize that GaiaTellus is all about support of our planet and everybody living here. For us to get a healthier, better, brighter and more sustainable future. Realizing this, You will probably get even more interested to be "one of us" making the difference in our quest for a healthier planet!

GIVEN TIME, and once properly established, GaiaTellus organization will also start a number of CSR related, quality "programs" where there will be opportunities to find employment for anybody interested. Please visit this page for additional info. 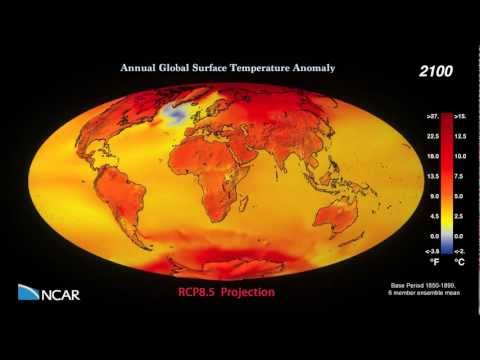 SHORT ON HOW EXPONENTIALITY WORKS

IF EACH PERSON who has already joined us and in other words lets us use his/her smartphone, gets 3 of his friends involved and it takes her/him approximately a week to do it - this process start to happen!Some will get more people interested and some less, but if average is as described above it will looks like this:

THIS IS THE AVERAGE we are aiming for, some will do less but for those that get maybe 10 people or more involved, it will show in the records (similar to multi-level) - because this person will single handedly most likely be the reason for hundreds of thousands of people to have joined. Top 1000 people can expect different well earned rewards. Official awards will also be presented which will further emphasise on what can be achieved when the right people are involved. These type of awards will be decided upon by The Foundation Committee together with representatives from each university which were participating from the beginning.

IN THE FUTURE, this approach will create a Win-Win situation for all people directly involved and even for those who are not yet involved and we will ultimately get a much friendlier, healthier population & planet and most likely get more friends than enemies.

THIS CHART SHOWS THE TREMENDOUS POWER OF EXPONENTIAL GROWTH WHEN PROPERLY APPLIED.

7 million people in a 3 months is not impossible at all..

This means that the information has reached 7 million people within 3 months time!
... and we have together created the most powerful VSC on the planet. 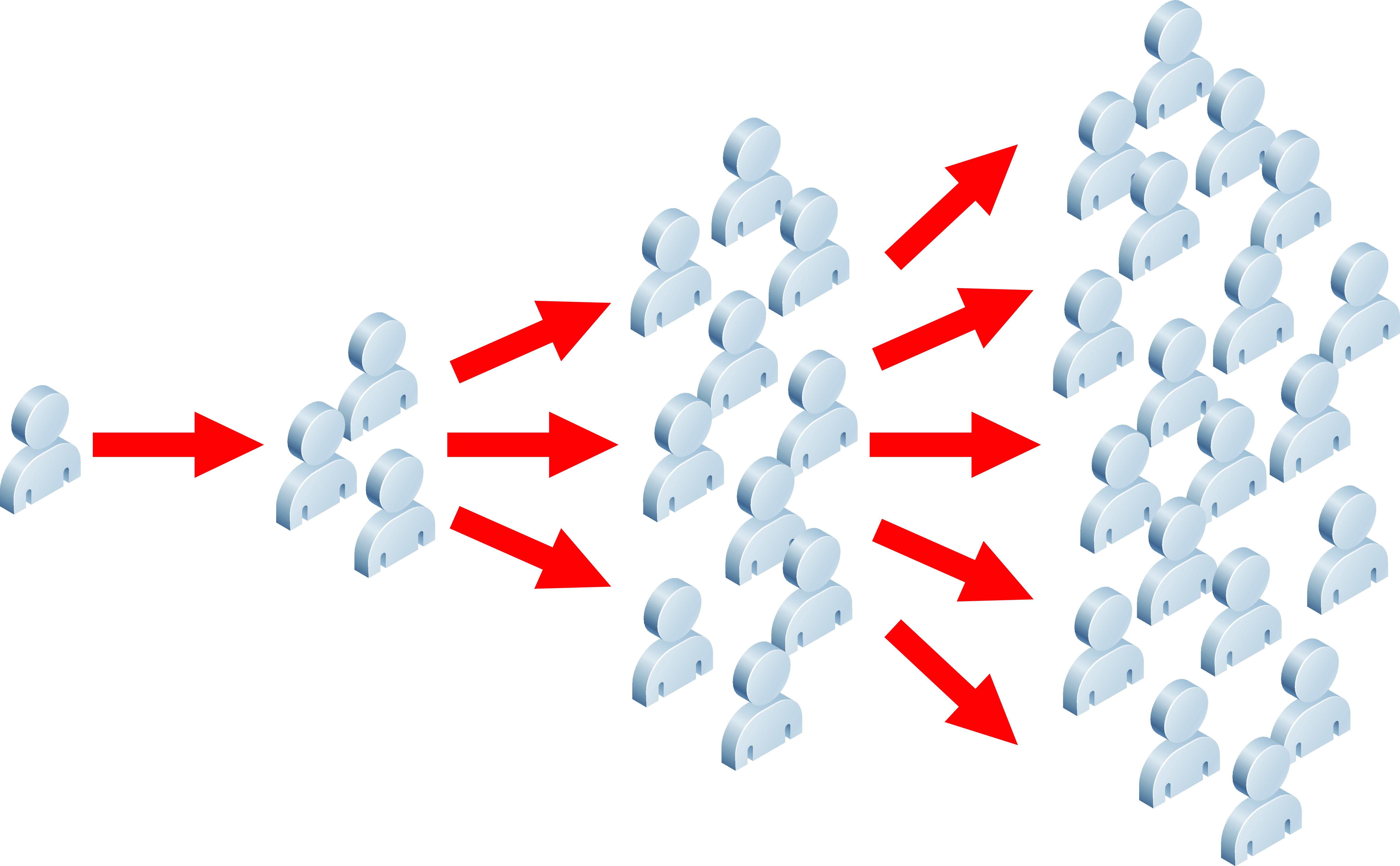